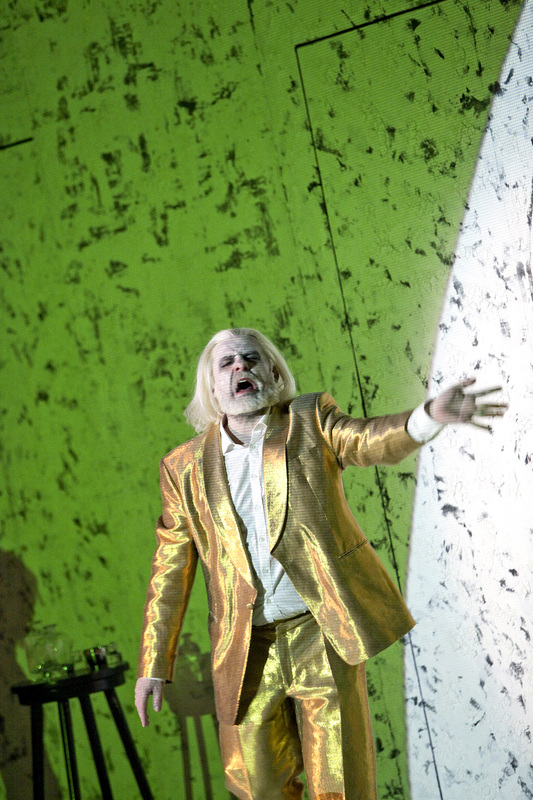 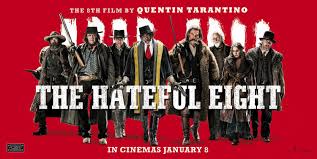 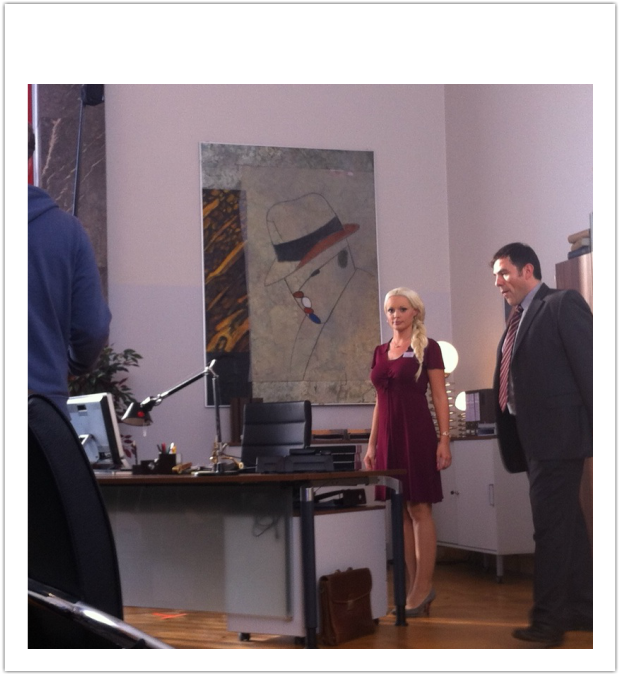 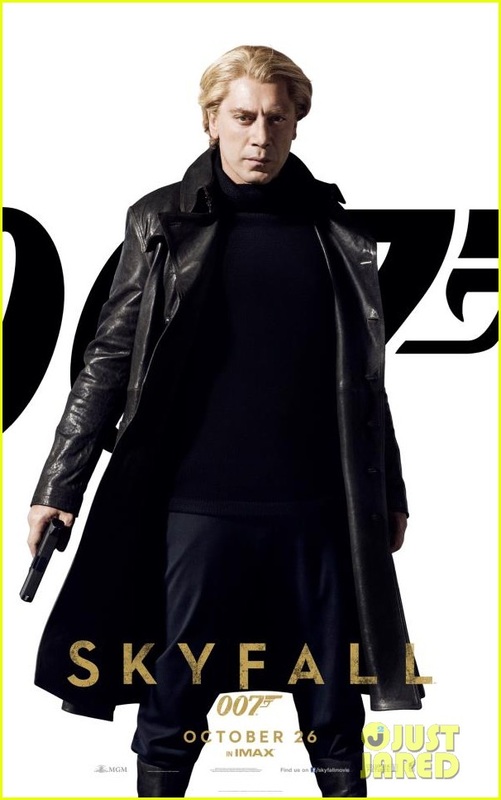 I feel very honored to be a part of  "Skyfall" - What Bardem does is incredible.  November 1st in Germany. I am looking forward to the premiere. 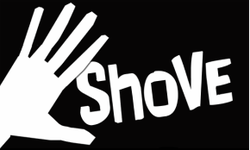 SYNOPSIS
Two associate professors are brutally beaten; long suppressed animosity rises to the surface; a knock at the door; a gun; a battle for control; a friendship put to the test; and it all started with a “SHOVE”.

Watch the new teaser of  "NEVER GONE"  with Carlos Lobo

New Audio Book out in September 2012 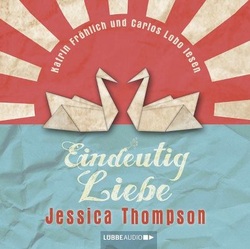